To learn more about Sygna Bridge or request a demo, visit sygna.io or email [email protected]. 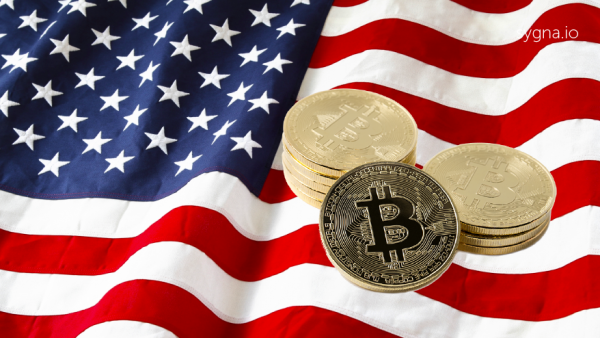