The Financial Action Task Force (FATF) plans to hold a plenary meeting on June 24 to evaluate the progress made by virtual asset providers around the world in ensuring compliance with the organization’s “travel rule”.

Pavel Kuskowski, who is CEO of Coinfirm, declared the FATF meeting would be held almost two weeks later to talk about the organization’s guidelines to make VASP compatible with anti-money laundering (AML) and terrorist financing (ATF) rules. He also noted that the FATF member countries must show progress and willingness in implementing the travel rule, and the process will be thoroughly examined on June 24.

In June 2019, the FATF asked global regulators to accept their AML recommendations for cryptocurrencies, which became known as the travel rule and contain a number of AML and ATF measures for exchanges aimed at preventing the illegal use of cryptocurrencies.

The FATF noted that it would supervise the execution of new requirements by countries and service providers and conduct a 12-month review in June 2020. This in its turn will give the cryptocurrency sector a year to catch up.

According to the Cointelegraph, the guidelines are not legally binding. Any country that does not meet the criteria is a subject to be excluded from the financial network.

Not All Countries Are Compliant

Michael Ou who is CEO of CoolBitX, the company that develops technology for meeting the travel rule has also expressed his opinion.

FATF is made up of more than 200 countries. According to Ou, only about 20 have issued rules regarding travel rules. But it should be mentioned as well that the rest of the countries have made notable progress and it will be discussed at the June 24 meeting.

The CEO said that he expects in the plenary, the FATF to simply reiterate its expectations from member countries regarding these guidelines. It will further encourage more VASPs to work by a certain date in each jurisdiction to meet the requirements.

Ou said, that there are only a small number of VASPs that meet the requirements. However, he noted that he expects this number to grow substantially by the end of the year.

Others in the industry do not except this to happen any time soon. Sian Jones of XReg Consulting said that all participating countries may need several years to implement the rules of the road.

Complying with the guidelines is not enough. VASPs should also consider the fact that travel rule is different in various countries. According to Ou, each jurisdiction can interpret the guidelines in its own way.

Ou Said there were numerous Travel Rule solutions on the market, each of which requires appropriate verification and implementation. If you leave too late, exchanges will begin to chase against time.

Ou created its own FATF guidance solution, which is called Sygna Bridge. It emerged in April and allows exchanges to determine the identities of senders and recipients of each transaction.

The event is really something to look forward to and important topics will be discussed on June 20. 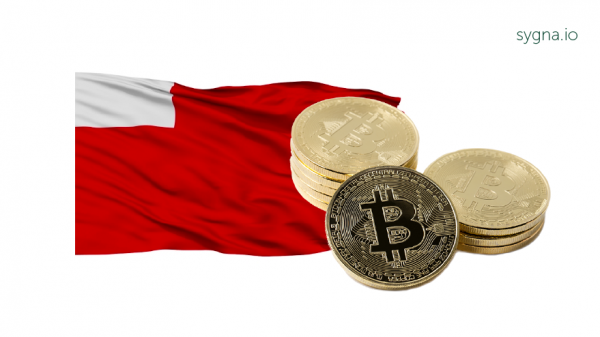 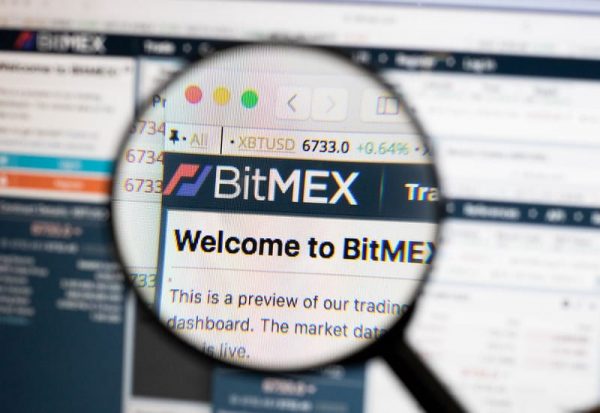 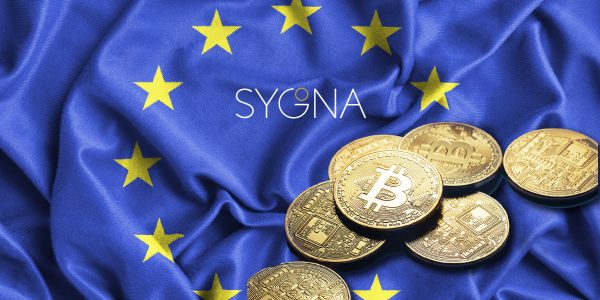 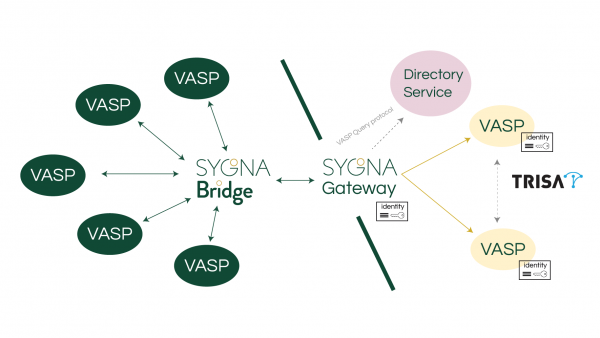 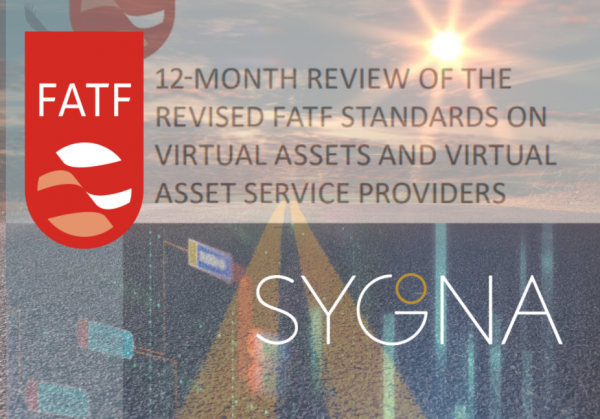 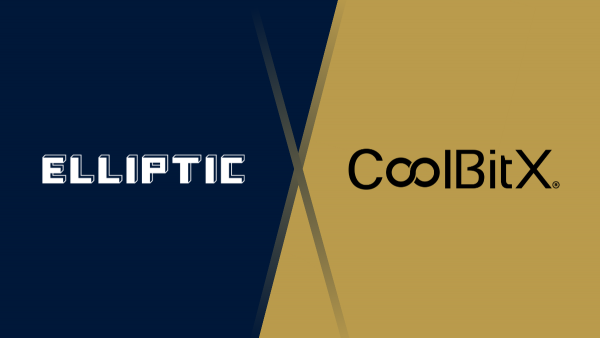 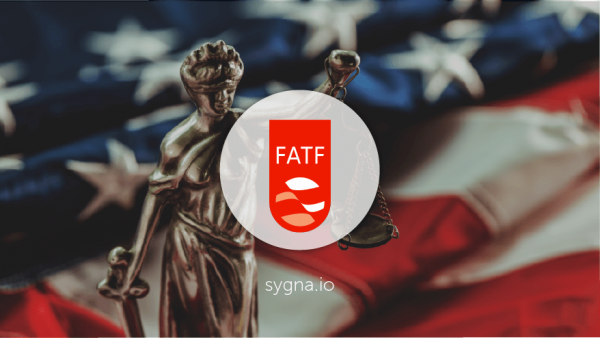 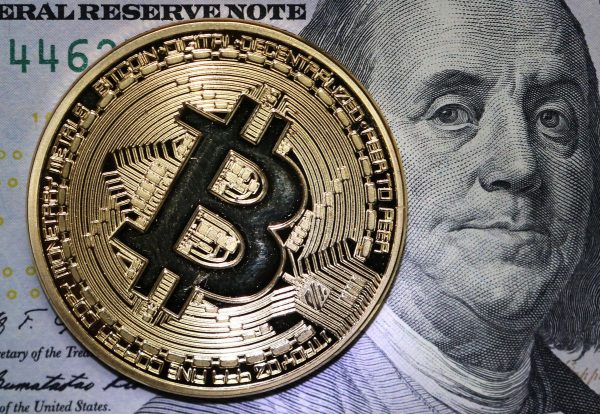