Contrary to expectation after a rather torrid year of regulatory threats for the crypto industry in the United States from the likes of the SEC, CFTC, OCC and FinCEN, executives from six U.S cryptocurrency firms received a generally warm welcome from members of the House Financial Services Committee in December 2021. Indeed, key figures from Circle, Coinbase, FTX, Bitfury, Stellar Development, and Paxos were greeted with curiosity rather than hostility during a productive hearing with politicians from both parties.

If recent history has taught us anything, it is that inviting tech personalities to US government hearings is a recipe for an all-American barbeque. Indeed, whether regarding social media, or data privacy — the public has become accustomed to their tax dollars being squandered on rather misinformed hapless roasts delivered by clueless politicians. Remember when Republican Senator and cliché good ol’ boy Lindsey Graham asked then-Facebook, now-Meta’s Mark Zuckerburg, “Is Twitter the same as what you do”?

As previous hearings regarding blockchain were characterized by a combination of scolding, undue suspicion, and general ignorance, the positive reception during December’s meeting may signal a paradigm shift in the US government’s understanding and treatment of cryptocurrency. The comparatively warm reception shows great promise for the future of digital assets and their standing and impact in the US.

What was discussed at the hearing?

In an effort to push back against an antiquated regulatory framework, the six CEOs were seeking broader regulation following several years of explosive growth. As such, they discussed the growing prominence of cryptocurrencies and the industry’s need for new regulation, during the five-hour meeting with the U.S. House Committee on Financial Services.

While previous hearings focused on common Bitcoin misconceptions, such as its use in crime, the session in mid-December focused on the wider application of blockchain technology. Indeed, the session covered everything from blockchain’s use in Web3, its ability to improve financial inclusion, and its application in internet security. In general, the topics fell into one of four categories.

Lawmakers pressed the CEOs with questions concerning consumer protection. For example, they pressed Coinbase CEO Alesia Haas on information regarding the use of hot and cold wallets, demonstrating an improved understanding of the technology. Ms. Haas responded that Coinbase stores a minuscule percentage of its user’s data on hot wallets, which are considered more dangerous.

2. The need for a broader regulatory framework for digital assets

Many of the executives expressed support for the creation of new regulations for cryptocurrencies. This move to replace ill-fitting banking laws with regulation tailored to digital assets comes alongside several other measures recently presented by the US government.

Yahoo News reported that Paxos CEO Charles Cascarilla was quoted as telling lawmakers “not to shoehorn digital asset operations into a regulatory system designed for earlier generations of financial assets”.

Likewise, Bitfury Group CEO Brian Brooks, former Acting Comptroller of Currency under defenestrated former US President Trump noted so-called “hypocrisy” in the regulatory system. Brooks gave a remarkably clear explanation of Web 3.0 that went viral and also asked, “Is it consistent to take the position that only banks should be allowed to issue stablecoins, but then fail to grant bank charters to the largest issuers of stablecoins?”. He also warned that the US is “unquestionably” behind other countries in terms of crypto ETFs (look no further than neighbor Canada in this regard).

Compounding the argument for a new regulatory framework, Ms. Haas argued that digital assets are a new form of digital property, and therefore did not constitute a security under traditional definitions. Consequently, US laws designed to tackle traditional securities did not handle digital assets effectively.

Mr. Allaire added, “Stablecoins and internet-native capital markets are not too big to fail, but they are now too big to ignore”.

Several questions concerned the use of cryptocurrency by immigrants in the US transferring remittances to their home countries. Similarly, lawmakers asked about its ability to provide financial services to the world’s unbanked.

Conversely, following El Salvador’s adoption of Bitcoin as legal tender, several expressed concerns about the potential for cryptocurrency to undermine the use of the USD as the global reserve currency. Mr. Allier argued that the use of digital USD, in the form of stablecoins, would ensure the future of USD.

4. The future of crypto in the US

This meeting saw lawmakers embracing the economic advantages of staying at the forefront of the crypto market. Indeed, following a shortsighted move by China, the US is now well ahead of its competitors. Several of the CEOs reaffirmed the importance of the US adopting policies that maintain its present comparative advantage.

There are several takeaways from December’s meeting between the U.S. House Committee on Financial Services and six crypto CEOs.

In sum, it was a rare example of a productive bipartisan meeting that will ideally set a precedent for future hearings. The mass mainstream and institutional adoption of crypto and blockchain technology in 2021 have proven that this new technological field is here to stay and that the arms race for supremacy of this decentralized industry is still being played across specific borders. The United States’ lack of cohesive regulatory clarity has driven multiple promising homegrown start-ups from its shores into the arms of friendlier jurisdictions which are now beginning to reap the rewards. This about-turn by politicians and actionable dialog clearly presents a great opportunity for the United States that will require future meetings and more iteration. If these meetings are anywhere as productive as December’s, 2022 may just be the year that the U.S. begins to reclaim its place at the top of the crypto innovation chain. 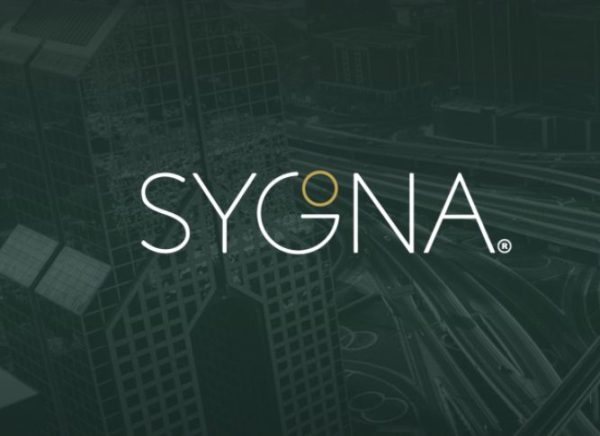 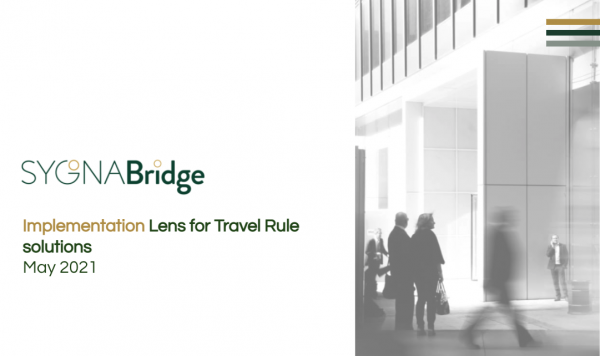