The FATF Plenary culminated in a public statement on 21 February to relay its achieved outcomes.

The FATF followed up from its October 2019 Plenary with an in-depth discussion of their two major strategic initiatives for 2019/2020:

This follows the FATF’s concern around the rapid growth in digital financial transactions and their recognition of the lack of sufficient identification and verification controls to stem misuse.

The FATF guidance on digital identity (“Digital ID”) will help governments, financial institutions, and others accurately identify and verify customers, by using a risk-based approach to setting up Know-Your-Customer (KYC) systems that will align with regulators’ Customer Due Diligence (CDD) requirements.

The guidance is technology-agnostic and lists both the risks and benefits of digital ID systems, such as financial inclusion, better security and reliability and reduced dependence on error-prone human-controlled systems.

Recommendation 16 has to be implemented by countries and their virtual asset service providers (“VASPs”) by June 2020, following the 12-month review process. In order to achieve compliance with Rec 16, originator and beneficiary VASPs will have to compliantly share customer identification data with each other.

In their 21 February Public statement, the FATF stated:

-It had been keeping a close eye on the implementation of new AML/CFT measures for virtual assets, such as the updated R.16 Standard.

-It had discussed countries’ progress so far and taken into account input from the private sector on incoming technical solutions. This will likely be further explored in May 2020’s Private Sector Consultative Forum (PSCF).

– In June 2020 FATF will inform the G20 on its assessment of ML/TF risks that stablecoins (stable-asset backed virtual representations of fiat currencies) pose and how the FATF Standards apply to them.

Here is a summary of country-specific outcomes following the February Plenary:

3.1 High-Risk Jurisdictions subject to a Call for Action (FATF Blacklist)

The FATF took a strong stance against Iran’s continuing failure to implement action plan measures promised in 2016 in accordance with the United Nations’ Palermo and Terrorism Funding conventions, despite an initial deadline of January 2018.

In a public statement on high-risk countries published on 21 February, the FATF has revoked its suspension of counter-measures on Iran and asked member countries to take punitive action. This includes the reviewing and ending of countries’ relations and business dealings with Iranian financial institutions, in order to protect the global financial system from Iran-originating money laundering (MF), terrorism funding (TF) and weapons of mass destruction-based proliferation financing (PF). These new measures will all but cut off Iran from world banking.

Iran is now once again on FATF’s so-called blacklist, now called the High-Risk Jurisdictions Subject to a Call for Action (previously the Non-Compliant Countries and Territories) and FATF will only consider suspending this measure until Iran has satisfactorily completed its AML/CFT action plan in full.

The FATF has asked its members to continue applying sanctioning counter-measures on North Korea due to the country’s ongoing ML/TF/PF deficiencies and the threat it poses to the global financial system.

On 21 February 2020, the FATF also published an updated “graylist” of new countries that require increased monitoring to deal with strategic AML/CFT deficiencies.

Pakistan has escaped the FATF’s “Call to Action” blacklist yet again after the terrorism-afflicted Asian nation addressed 14 out of 27 areas on FATF’s action plan. However, the FATF “strongly urges” Pakistan to finish its action plan by its June Plenary and make quick progress in its efforts to fight terrorism funding, or it remains in danger of being added to FATF’s blacklist.

Trinidad & Tobago, a member of the Caribbean FATF (CFATF), was removed from the list after having demonstrated that it no longer requires increased monitoring, having made significant progress in remediating its AML/CFT deficiencies.

FATF has added 7 countries for having “strategic AML/CFTdeficiencies”, and has developed an action plan with each jurisdiction to improve their AML/CFT systems. The countries are:

3.3 Mutual evaluations of Korea and the United Arab Emirates

The FATF and Asia/Pacific Group on Money Laundering (APG) did a joint assessment of Korea’s legal and institutional AML/CFT framework, which they found to be satisfactory and translating into good results.

The FATF was impressed with Korea’s evolving financial intelligence protocols and their ability to recover illicit financial proceeds, but mentioned that more attention must be given to non-financial businesses, misuse of legal persons and making ML prosecution and investigations a priority.

The UAE was also the subject of a joint assessment by FATF and the Middle East & North Africa FATF (MENAFATF). The Plenary approved of the jurisdiction’s improved AML/CFT measures, such as its national risk assessment and efficient measure to investigate and prosecute terrorism funding in the region, but called on the UAE to, among other things, improve money laundering investigations and prosecutions and freeze TF-associated funds immediately.

The FATF positively reviewed AML/CFT improvements made by the United States of America following its 2016 mutual evaluation report. These include the U.S. Treasury’s Customer Due Diligence (CDD) and beneficial ownership requirements. FATF will make their findings public later.

The U.S. was the only other country besides Switzerland to volunteer for an assessment of its compliance with FATF’s virtual asset guidance.

The Plenary officially elected Dr. Marcus Pleyer of Germany to follow up China’s Xiangmin Liu as the FATF president. Currently the organization’s vice-president, Dr. Pleyer will take office on the 1st of July 2020 and be the first president to carry a two-year term (2020-2022).

The task force adopted the 12th update on how ISIL, Al-Qaeda and its network of terrorist organizations receive funding. The FATF identified a worrying trend- associate terror groups increasingly create their own income streams instead of depending on Syrian and Iraqi donors. This gradually decentralizing TF poses a growing new threat to the FATF’s 205 member jurisdictions.

While it has been a busy week for the FATF, the Plenary delivered no major new surprises to the virtual asset industry. All eyes are now on the FATF’s important June 2020 plenary where the FATF will assess progress made in regards to the implementation of the Travel Rule.

The FATF will engage the virtual asset industry in the next Private Sector Consultative Forum in Vienna (4-8 May), building on the work that was initiated last year.

Private enterprises will be able to confer with the FATF and the outcome of this forum should influence the June plenary.

In the meantime, the FATF now shifts its short-term focus to Africa and Asia, and will convene in plenaries with its African FSRBs as follows:

CoolBitX's Series B Round Raises USD 16.7M from SBI Holdings and Exchanges 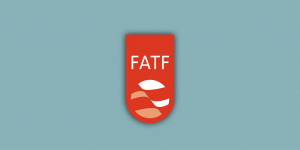 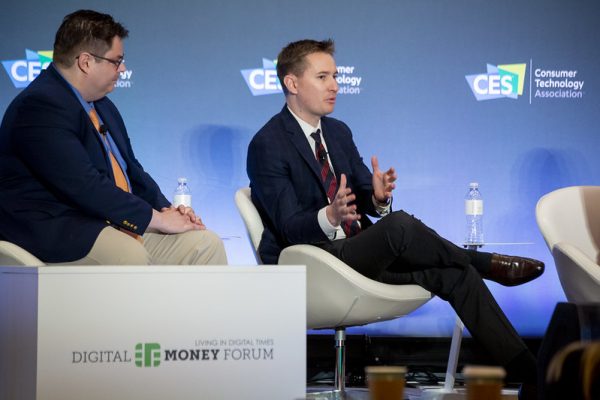 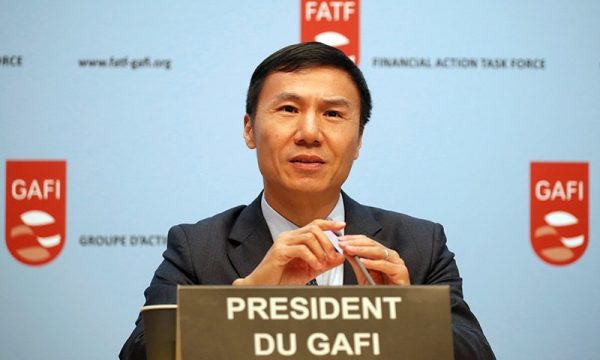 What is the FATF Travel Rule (Recommendation 16) for VASPs?