The US Securities Exchange Commission (SEC) has struck out at the world’s leading cryptocurrency exchange Binance, alleging that the company violated securities laws when it launched the ICO of its BNB token in 2017, which caused it to lose 8% of its value the morning the story broke.

The news has arrived via anonymous sources cited in a Bloomberg report, and the company has so far declined to confirm the information, saying it would be inappropriate to comment on its dealings with regulators. The SEC has also kept a lid on it for now.

The BNB token, now the world’s fifth-largest, was launched as the exchange was just taking off. In the years since, it has become the world’s leading cryptocurrency exchange by trading volume. The news of the SEC’s move coincided with a story broken by Reuters that said Binance has been the site of $2.35 billion in money laundering from 2017 to 2022

SEC Chair Gary Gensler has said he believes most ICOs to be securities offerings that should fall under the remit of his agency. The case against Binance, which shares some similarities to a lawsuit the SEC brought against Ripple over the launch of its XRP token, will likely be one of the determinants of just how far the US government will go in designating cryptos as securities.

While much remains shrouded at present, the details of the case against Binance likely depend on whether the SEC can prove that BNB tokens served as investment contracts, meaning that they were a means of funding Binance with the aim of otherwise uninvolved investors then profiting. This is the so-called Howey Test, which is used to determine whether an asset fits the definition of a security and requires registration and disclosures.

Binance faces other investigations from the Department of Justice (DOJ), the Commodity Futures Trading Commission (CFTC), and the Internal Revenue Service (IRS). The company claims that it is not domiciled in any one jurisdiction, operating with a network of affiliates around the globe. The exchange is divided into two main entities: its primary exchange and then Binance.US, which is supposed to be in full compliance with American regulators.

According to a white paper that preceded the launch of the BNB token, the circulation was supposed to be capped at 200 million, half of which was to be available for purchase via the ICO. A total of 80 million tokens were set aside for the founders, including CEO Changpeng Zhao, also known as CZ. The white paper also said that 85% of token sales in the ICO were supposed to fund the global exchange of the company.

Binance later shifted away from another stated plan of using 20% of quarterly profits from the exchange to buy back the token. This was due to worries it could lead to confusion over whether it was a security in some jurisdictions, CZ wrote on his personal blog.

The company has also tried to lure investors into using BNB by keeping fees lower for transactions done with it, while it also paid contractors with the token. One of these people was based in the US and also bought in at the time of the ICO. These facts may play a role in the jurisdictional assertions of the SEC, according to Bloomberg. The sources cited by the paper were careful to point out that the SEC enforcement investigation will not necessarily result in lawsuits and that it will take months to conclude.

Regulators are also interested in the separation between Binance.US and the rest of the company, as well as potential corporate malfeasance in the area of trading, in addition to CZ’s investments in certain market-making companies.

With the SEC roughly doubling the size of its crypto task force and the DOJ bringing charges against a former employee of the NFT platform OpenSea for insider trading, it’s clear that US regulators are upping their efforts to reign in crypto. And this holds true even as the US government shows signs of a tepid embrace of the industry with actions like Biden’s executive order on crypto. As previous federal action against the likes of Ripple, BitMEX, FTX, and Gemini have shown, the US regulators don’t pull punches and really dig in deep into the past of exchanges looking for transgressions. While exchanges like Binance have done much to reinvent KYC measures and Travel Rule compliance, as the world’s biggest exchange, it is simply a target too big to ignore for authorities. 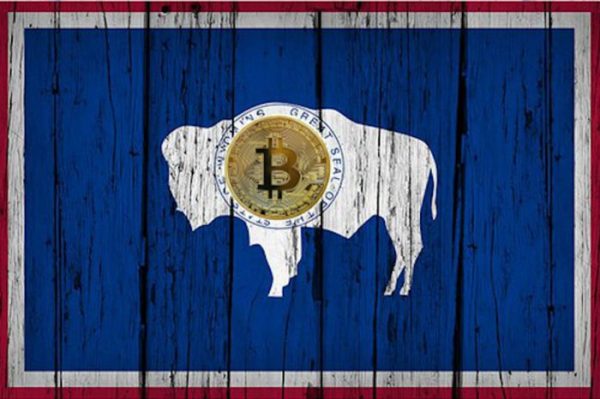