The Federal Deposit and Insurance Corp. (FDIC) is attempting to define when banks can engage in activities involving digital assets.

On October 26th, 2021 the FDIC became the latest US regulator to turn its gaze on cryptocurrency. Working with the Federal Reserve and US Office of the Comptroller, the Federal Deposit and Insurance Corp. (FDIC) is attempting to define when banks can engage in activities involving digital assets.

In doing so, they hope to create a framework that streamlines the way banks and their clients handle digital assets. The FDIC posits that creating such a framework will help mitigate some of the risks associated with cryptocurrency and increase their control of these emerging commodities.

Cryptocurrency experts are divided as to the long-term positive and negative outcomes of this increased scrutiny, but some analysts believe that increased regulation will pave the way for wider societal adoption of cryptocurrency.

FDIC Seeks Roadmap for Banks To Engage With Digital Assets

The FDIC, a major US bank regulator, stated that US officials are seeking to create a clearer framework for banks who want to hold cryptocurrencies. They are doing so in an effort to maintain control over the fast-developing, volatile asset.

In an interview with Reuters, the Chair of the FDIC, Jelena McWilliams, stated that a team of US bank regulators had been assembled and tasked with providing a “roadmap for banks engaging with digital assets” like cryptocurrency. As such, investors and crypto-enthusiasts can expect a series of “policy statements” over the next few months.  This roadmap will comprise clear rules regarding the holding of cryptocurrency and, if successful, may facilitate the use of crypto in client trading and as collateral for loans as well as placing them on balance sheets as one would a traditional asset.

Ms. McWilliams, a Republican hold-out from the Trump administration, claims that banks should be given the freedom to use crypto, but need to appropriately manage its associated risks. Ms. McWilliams added that activities involving crypto will inevitably develop outside of banks if US regulators fail to provide frameworks for banks to handle it internally, or alternatively — if US regulators ban banks from engaging in such activities altogether.

There are several examples of banks providing crypto services without the presence of concise government regulation.

Part of a Larger Trend?

McWilliams’ statements have followed several recent government initiatives designed to manage cryptocurrency’s effect on the financial system. Indeed, the so-called “Sprint” is a concerted effort to consolidate different, often conflicting, US policies towards cryptocurrencies — including stablecoins — started in May 2021. Other recent notable initiatives include:

Thus far, the US government’s policy towards cryptocurrency has been muddled and vague. This has led to a lack of consumer confidence on an individual level, and legal questions at the enterprise level. Indeed, the lack of oversight creates concerns about sudden policy changes and legal backlashes when using cryptocurrency. As such, while the FDIC policies may stifle development in the short term, they may prove invaluable in encouraging the adoption of cryptocurrencies in the long term.

Increased scrutiny and standardized regulation may benefit the consumer by: 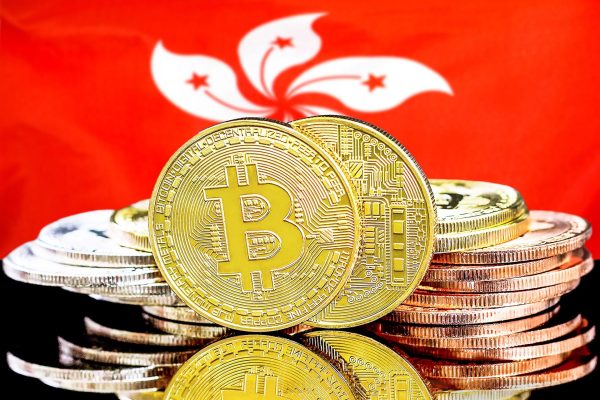