On April 1, a day after the EU’s trilogue on its Markets in Crypto Assets legislation began, a small majority of the 90 lawmakers in the European Parliament voted in favor of traceability regulations that would see an end to anonymous crypto flows in the EU, drawing fierce criticism from the crypto industry, which said the measures would hinder innovation and violate privacy.

While some in the crypto industry took the news as a bad April Fools’ Day joke, the new regulations are serious business, threatening to create an exodus of crypto companies in the EU and stifle the much-needed innovation and leadership that other regions like Asia (Singapore, Japan, and South Korea in particular) and now also the United States, following Pres. Biden’s recent executive order, are seeking. The EU’s latest regulatory vote will require even the tiniest transactions to involve full KYC (Know Your Customer), and further proposals are on the table that would see non-compliant exchanges blacklisted.

Let’s take a look at the details of the proposal and how the industry is viewing the development.

What Are the New AML Rules for Crypto in the EU?

The proposal to broaden existing anti-money laundering laws (AML) was voted on by both the EU’s Committee on Economic and Monetary Affairs and the Committee on Justice, Civil Liberties, and Home Affairs.

Under the new measures, rules that apply to payments and transfers over EUR 1,000 ($1,114) would be applied to crypto – except without any threshold, meaning even the smallest movements of crypto funds would be forced to use KYC. This also includes self-hosted or unhosted wallets. The latter is a term used by regulators, including the Financial Crimes Enforcement Network (FinCEN) and the Financial Action Task Force (FATF), to refer to wallets users keep outside of institutional custodianship.

Originally, the plan had been to limit the new measures to crypto transactions over EUR 1000, as in the case of the traditional finance market, but the legislators said an exemption for smaller transfers would make it too easy for criminals to evade the rule with lots of tiny payments.

An additional measure talked about in the EU Parliament on the same day would halt all payments and transfers to any service providers deemed “non-compliant.” Meanwhile, a further measure being pushed by the parliamentarians would see the European Banking Authority (EBA) set up a registry of virtual asset service providers (VASPs) that are at “high risk” of AML violations, requiring them to perform additional verifications before releasing funds.

Back in December, Slovenian Minister of Finance Andrej Sircelj said the proposal would help stop up the gaps in the system that are “malevolently used by criminals” to launder money and finance terrorism. The sentiment was echoed by fellow legislator Paul Tang, who said that “Crime and corruption aren’t innovation.”

Markus Ferber of the European People’s Party criticized the proposal as “unnecessary and disproportionate” on Twitter, saying that banning unhosted wallets was more or less the same as banning cash. In a separate statement, he added that such measures would only cause the EU to lag further behind other jurisdictions in innovation.

The crypto sector has been very sharp in its criticism of the new EU proposal, with industry heavyweights like Coinbase weighing in to take shots. The exchange’s chief legal officer, Paul Grewal, wrote several days before the measure’s approval that if it were to be adopted, it would “unleash an entire surveillance regime on exchanges like Coinbase,” as well as strangle innovation and undermine people’s ability to keep their crypto secure in self-hosted wallets. Armstrong also said the regulation would subject every crypto transaction to be “Travel Rule eligible”.

Describing the battle as lost but the war as far from over, Unstoppable Finance executive Patrick Hansen elaborated further on how the new rules might compromise security. Hansen called the new developments a “recipe for disaster” and tweeted that requiring so much additional information to be stored on the servers of governments and centralized exchanges would create “personal data honeypots” for hackers.

Following the announcement, the price of Bitcoin slumped more than 5%, before rebounding over the weekend.

The new proposal will still have to receive support from both national ministers as well as the EU Parliament to gain full approval, but this is considered a fait accompli. Nevertheless, it’s still possible it may meet legal challenges inside some EU jurisdictions.

It’s hard to see such an overbearing policy as anything but a setback for crypto in the EU, which recently had a major victory when it beat back regulations that would have amounted to a de-facto ban on Bitcoin mining, even if it was alarming it came to that point. There is also a real fear from the industry that the EU’s decision will have global contagion repercussions and eventually be adopted by the US and FATF due to the precedent it’s creating.

We’ll have to wait until June 2022 and see how the final version of the EU’s Markets in Crypto-Asset (MiCA) framework is implemented to get a better sense of the technology’s future on the continent, but for the moment, it seems like every bit of digital terrain will be contested. 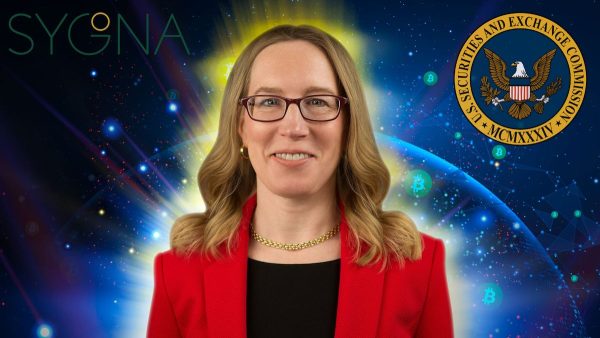 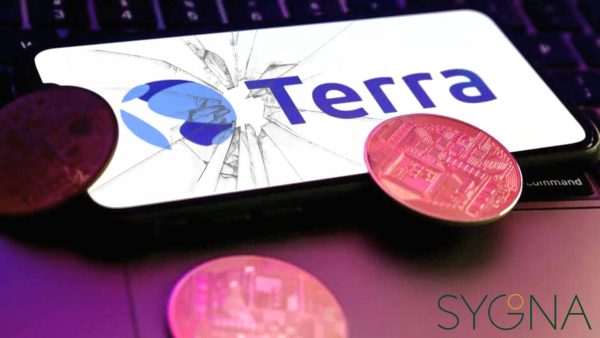