The Global Digital Finance (GDF) Travel Rule Summit connected over 250 virtual attendees in a free 2-hour Zoom conference that covered major talking points such as the case for a decentralized vs centralized Travel Rule solution, how to effect interoperability between different TSPs, privacy issues, the recent InterVASP messaging Standard protocol IVMS101 as well as the current global state of crypto regulations.

During the panel discussion “The Known World: Answering the remaining questions”, Elsa Madrolle, CoolBitX International Manager, highlighted the different approach that CoolBitX has taken compared to its peers, choosing to move Travel Rule data offline via a SWIFT-like network.

“No need for data to reside on blockchain”

Madrolle explained that after consulting with various VASPs, CoolBitX found there was no need to specifically have personal data reside on the blockchain. Sygna Bridge will instead share the governance of the network between founding and future VASP members. (view Sygna Bridge FAQs here)

In order to use Sygna Bridge, a VASP has to apply to join the network. Next, Sygna Bridge will perform due diligence before accepting the VASP into the network, after which the VASP will integrate its systems with Sygna’s API (a duration of 2-4 weeks).

The VASP will receive a unique member code and private and public keys that will give them access to privacy-secure tunnels for the transmission of their required encrypted private data.

CoolBitX has no access to the personal data, as Sygna Bridge merely creates a secure environment for the exchange.

This exchange happens off-chain, and remains separate to the transaction. It gives the beneficiary VASP the chance to screen, accept or reject and possibly stop the transaction if anything is flagged by their system as suspicious.

“…Sygna Bridge is currently live and already in production in 3 countries, with more in the pipeline as the alliance network works through jurisdictional requirements.

We are focusing on building our network and vetting our discovered VASPs, and we’ve started working on interoperability with some of the other TSPs here in the panel.

We have fully integrated the IVMS101 data standard and we will have a Proof of Concept in September 2020 to address VASP discovery outside of Sygna as part of our interoperability program. A global list of VASPs would be very useful in this regard”. 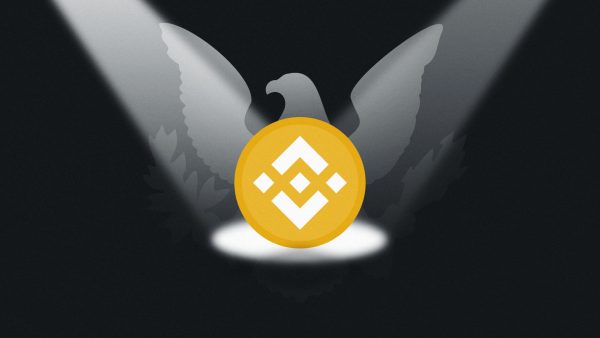