The FATF was mandated by the G7 in 1989 to create global Anti-Money Laundering (AML) and Combating the Financing of Terrorism(CFT) policies and frameworks. These guidelines provide an international infrastructure that connects global finance, law enforcement, criminal justice systems and facilitates cooperation between authorities worldwide.

While the recommendations are not legally binding, countries are expected to toe the official FATF line and implement the latest recommendations where possible. If not, they face being added to the “Non-Cooperative Countries or Territories” (NCCTs), better known as the FATF Blacklist, which is a quick way of getting ostracized from international trade.

Of particular interest to the virtual asset industry is a new interpretation in 2019 to Recommendation 16, the so-called crypto travel rule, which crypto assets will have to adhere to after June 2020. Read more about it here.

What are the FATF Standards?

The FATF Standards comprise both the taskforce’s Recommendations (the global AML/CFT standards) and Methodology that assesses how effective countries AML/CFT systems are.

The 40+9 Recommendations (also called 40+IX Recommendations) and their interpretive notes are together referred to as the FATF Standards, which is considered the global standard in AML/CFT regulation.

What are the FATF’s 40 Recommendations about?

The FATF’s 40 Recommendations are non-binding guidances that target specific areas in which money launderers, terrorists and other criminals conduct illicit financial behavior.

The 40 Recommendations primarily focus on money laundering but also provide guidelines and initiatives to help Financial Investigative Units (FIUs) and other AML/CFT agencies combat the proliferation of criminal financial actions.

Below is a list of the FATF’s 40 Recommendations, with broad categories:

TERRORIST FINANCING AND FINANCING OF PROLIFERATION

TRANSPARENCY AND BENEFICIAL OWNERSHIP OF LEGAL PERSONS AND ARRANGEMENTS

POWERS AND RESPONSIBILITIES OF COMPETENT AUTHORITIES AND OTHER INSTITUTIONAL MEASURES

What are the FATF 9 Special Recommendations on Terrorist Financing?

The 9 Special Recommendations are:

(Click here for a detailed discussion of each special recommendation)

What are The FATF’s Interpretive Notes?

In the world of financial crime and AML/CFT transgressions, changes happen very fast and are often tied to technological advances, such as blockchain and cryptocurrency technology.

Therefore, the FATF needs to periodically review its Recommendations and make necessary changes to close loopholes and protect the integrity of the Standards.

There are currently nearly 30 interpretive notes that have been issued to complement the FATF Recommendations. Specifically for the virtual asset industry, the FATF’s Interpretive Note to Recommendation 15, paragraph 7(b)-R16, the so-called FATF’s “crypto travel rule” caused a seismic shift in how the industry is to be regulated in 2020 and beyond. 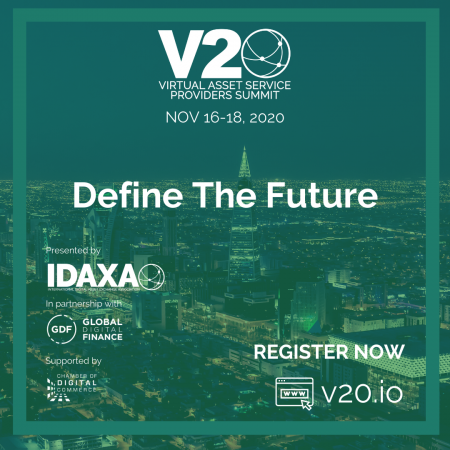